As a health tech company in the insurance space, BeniComp provides organizations with innovative and forward-thinking solutions to sustain the health of their workforce. We are headquartered in Tampa, Florida with an operations office in Ft. Wayne, Indiana. Leveraging our expertise and rich company history of 57 years, we develop products and technology that emphasize preventive health management in order to take health insurance where it has never gone before.

In 1962, Don Short started Short Associates, Inc. in Leo, Indiana as a sales organization providing Life and Health products, and later Property and Casualty services. Doug Short and his brother joined the business with their father in 1980, and Julie and Lindsay joined in 2009 and 2013 respectively. 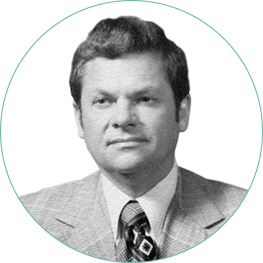 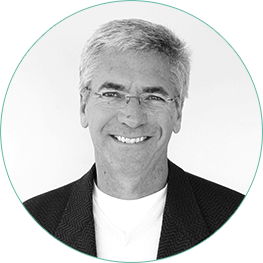 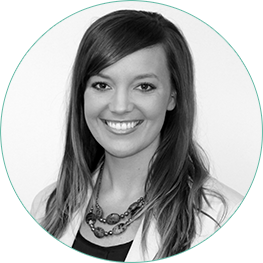 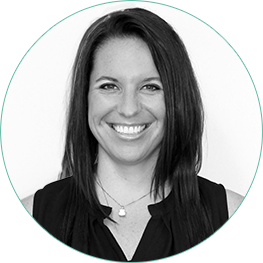 With Doug's primary focus being group medical insurance, he desired to grow the business by focusing on the administration of group medical products, so he and his father branded the health division as BeniComp, Inc. (abbreviated for "benefits" and "compensation"). In 1990, BeniComp continued its growth and became licensed to provide comprehensive Third-Party Administrative services for self-funded clients. Around 1995, BeniComp became a national third party administrator and launched a new executive medical reimbursement product called BeniComp Select. BeniComp is also the exclusive supplemental preventive health and executive medical reimbursement administrator for two national insurance companies: Pan-American Life Insurance Group and Unified Life Insurance Company.

In the early 2000s, BeniComp moved its home office to Fort Wayne, Indiana and developed a preventive health product, called "BeniComp Advantage," to add to its administrative services. This patent-pending product has received state Department of Insurance approval for sales distribution in most of the 50 states. BeniComp Advantage (BCA) links to employers and health plans (both fully-insured and self-funded) in order to encourage healthy lifestyle change among employees. BCA does this by implementing monetary incentives – at the deductible or premium level – that serve as motivation for employees to take control of their lifestyle and eliminate controllable claims from their employer’s health plan altogether. Combining knowledge of one’s personal markers with experienced preventive coaching and customized resources and tools is where BCA’s clients see great success and ROI.

BeniComp Advantage can be offered as an integrated product with IncentiCare, or as a stand alone product in conjunction with any other TPA or carrier.

In the early 2010s, BeniComp ventured into the central Florida market adding a presence in Tampa with its new Innovation office. In 2013, BeniComp launched its first preventive health portal, Pulse, allowing participants to access screening results and receive actionable health information to achieve lifestyle goals. With the launch of Pulse, BeniComp was able to interact more frequently with clients, as well as the general public, by offering healthy recipes, exercise ideas, and researched health information.

In 2014, BeniComp developed a mobile app, PulseOS, allowing participants to have on-the-go access to personal, secure information. Participants also had the ability to track food consumption, physical activity, sleep progress, and mood. While users enjoyed the app, BeniComp ultimately decided to sunset the iOS/Android app and health portal. However, BeniComp decided to repurpose the Pulse name for the future health platform that was being developed.

Steve Presser joined the BeniComp team as Chief Strategy Officer, having dedicated his previous decade to building health platforms and communication tools. After reconnecting with Doug Short in 2014, they decided to join forces and work on building the future of health. Presser had begun developing a platform to manage the health of populations, and realized the potential of BeniComp's insurance products. They decided to build out an innovation team to collaborate on an expansion of the platform into a one-of-a-kind insurance and health technology platform that would ultimately manage the health of populations and all of BeniComp's insurance products.

The Future of Health Insurance

In 2014, BeniComp reached new heights as BeniComp Health Solutions. Taking decades worth of experience, BeniComp now offers TPAs a full ecosystem of innovative products, including our most powerful product ever: IncentiCare. Short for "incentives" and "healthcare", IncentiCare is a preventive insurance product that is built around the concept that "the future of health insurance is a health solution."

BeniComp has been featured in Forbes Magazine, Employee Benefit News, The Wall Street Journal, USA Today, Medscape and other publications for its innovative approach in providing solutions. BeniComp has been awarded the Best Business Practice of the Year by SHRM in 2007.